I have a new service available to all of my clients that will be invaluable when participating in the real estate market! As an @properties agent I can now offer data that is continuously updated with parameters to adjust the numerous variable for the homes being used in comparison.

I am available to explain this highly responsive tool and how the cutting edge technology will help me keep you one step ahead of the real estate competition. 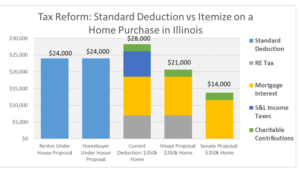 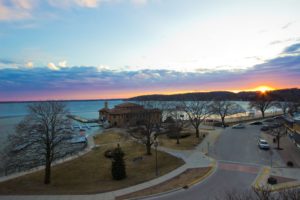 While the mainstream media is ‘touting’ a problem with rates, that is not so. Here is a visual look at interest rates for the past 30 years. It is still ‘free money’ in my opinion.  I purchased my first house in 1981 (yikes, seems like yesterday) and the rate was a 18%.  I was lucky to get a 13.5% ARM for 5 years.   ARM = adjustable rate mortgage which allows for lower rates over a shorter period of time.  My ARM was 5 years and then I refinanced.  Note, the chart starts in 1986 and rates had fallen to the mid 10% range.  Guess what?  Houses were still selling and people were still moving, but you purchased “less house”.  If you are thinking ahead and planning for your future you should be buying.

Even less on 30 year loan and we are still around 4%!   You and I know you are spending more at Starbucks on a weekly basis. 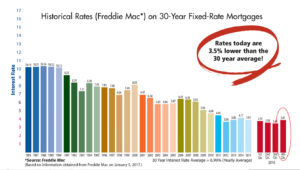